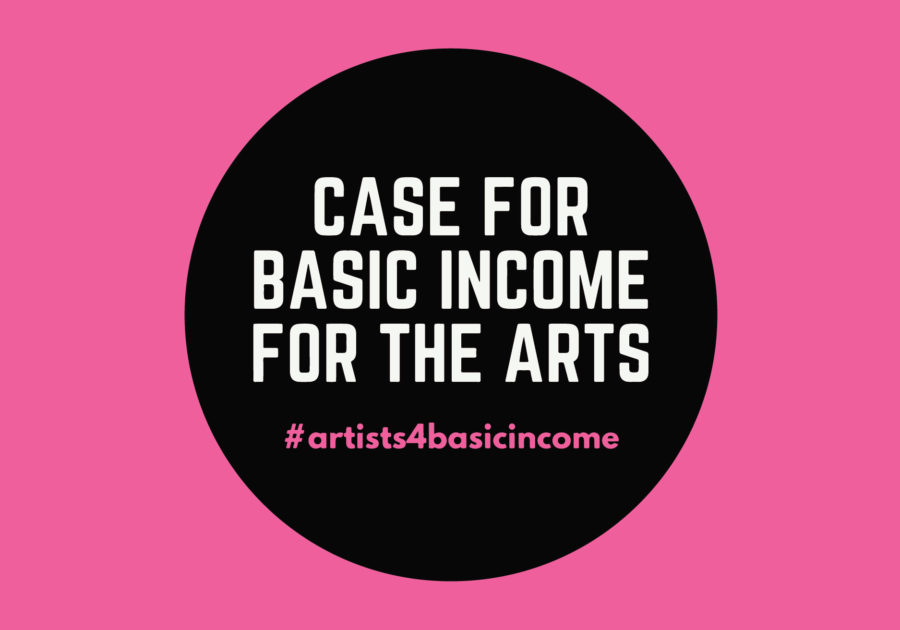 The pandemic’s wrath on lives has been swift. Millions are still out of work, venues shuttered, and livelihoods lost. In this new precarious reality, poverty can become a reality for all of us, abruptly, without warning.

“As stakeholders of the arts and culture sector, we ask you to give Canadians the chance not only to survive, but to live. A Basic Income Guarantee would build on existing programs, including CERB, and provide financial security to meet people’s basic needs, regardless of their work status.”

This public letter, signed and endorsed by many of the largest arts and culture organizations in Canada and many prominent talents, calls on the government to think outside the box and implement a “basic income program that guarantees an income floor to anyone in need.”

In the pandemic’s wake, Canada can rise from the disease, hardships, and ruptures in social behavior with a basic income. “The opportunity for change is here and now,” write the letter’s co-authors: Craig Berggold, Zainub Verjee and Clayton Windatt.

“It’s time for a basic income,” say Canadian talent from coast to coast to coast. George Elliot Clarke, the 7th Parliamentary/Canadian Poet Laureate, composed On Basic Income for the campaign. The poem’s opening lines provide a dark glimpse of the solitude and unexpected hardship, through no fault of their own, felt by many Canadians:

“The economy’s an abyss whose bottom is a grave,
And each tightrope walker wobbles as a mere wage-slave.
And those who freefall, screaming, screeching, as they go,
Clutching for handholds or toeholds, only hope to slow, …”

Join the co-authors of the public letter at the webinar The Case for Basic Income for the Arts, on July 29, 2020, at 2pm EST, hosted by Basic Income Calgary and Ontario Basic Income Network.