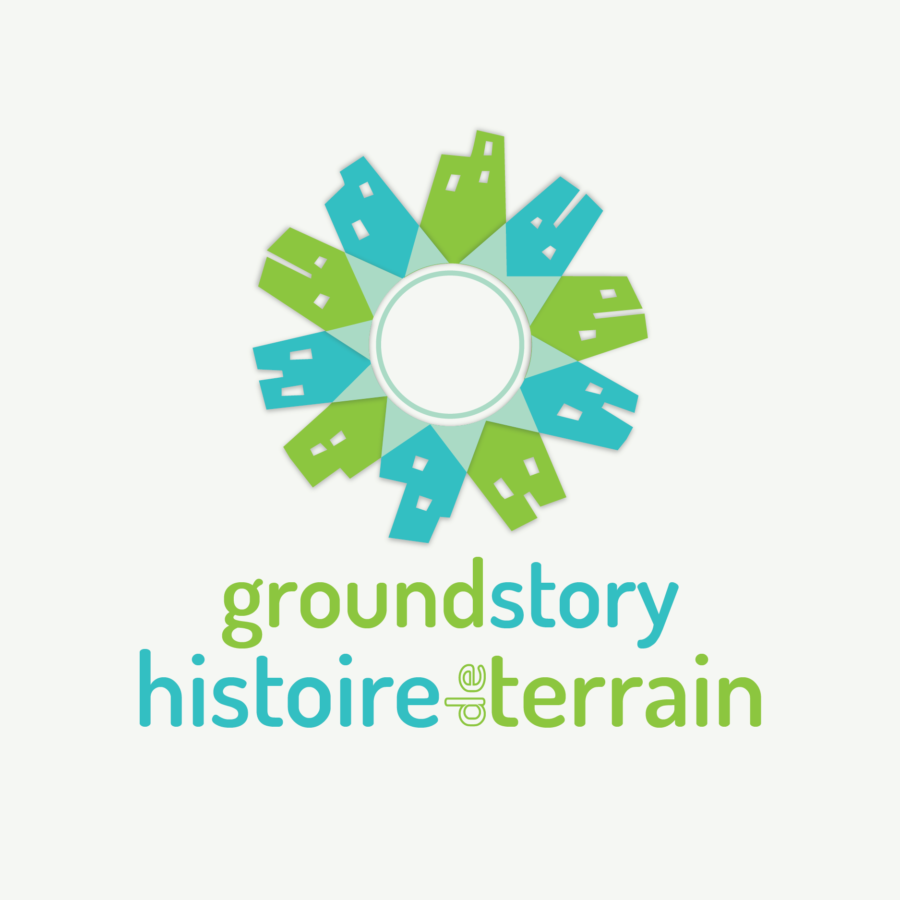 Founded in 2017, Groundstory / Histoire de Terrain is a collective impact effort with a mandate to uproot the adverse effects of gentrification on the arts and other vulnerable, low-income groups in Ontario.

Over the coming decade, Groundstory will bolster cross-sectoral responses to three systemic issues, including: