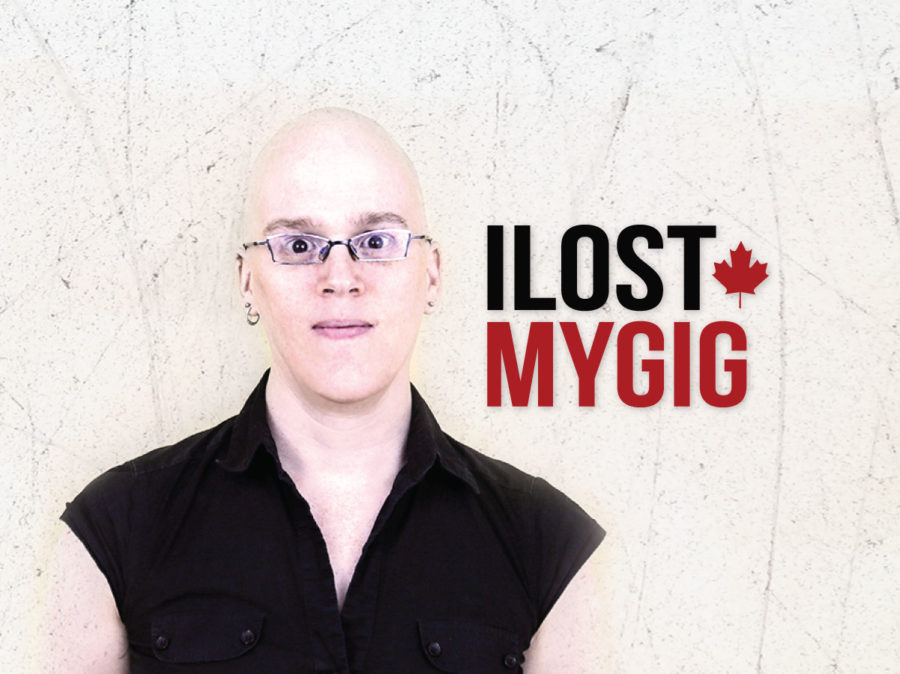 ArtsPond’s I Lost My Gig Canada and Founder Jessa Agilo has caught the attention of local and national media this Spring, including:

THE CANADIAN PRESS
On May 12, The Canadian Press Business Reporter-Editor Tara Deschamps quoted Jessa calling for universal basic income in an article on the gig economy published by CityNews, Toronto Star, and others.

CBC NEWS MANITOBA
On April 18, CBC News Manitoba published a new article on the gig economy post-pandemic including a feature on I Lost My Gig Canada and the call for universal basic income in the world after.

CBC RADIO ONE
On Monday, April 20 at 3:35 pm central time, Winnipeg’s Up To Speed with Ismaila Alfa on CBC Radio One will feature a live iinterview with Jessa talking about I Lost My Gig Canada and artists’ realities in the time of a pandemic.

On Saturday, April 18 at 9:00 am eastern time, Canada’s The House on CBC Radio One is expected to feature a national discussion with artists impacted by the pandemic along with some stories on I Lost My Gig Canada.

CITYNEWS
On April 15, Jessa was invited respond to the expansion of Canadian Emergency Response Benefits (CERB) to include arts and other vulnerable gig workers in this nationally televised interview with CityNews.